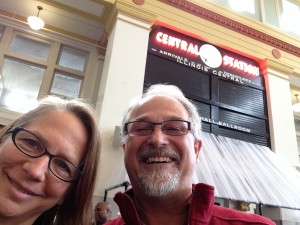 Jo Kadlecek & Christopher Gilbert are a creative husband & wife team who were first drawn together by a mutual love of (a lot of) good stories. Together, they make up Lamp Post Media as Co-CEOS and Co-CSTOs (Chief Story Telling Officers) in film and the written word. They bring over 35 (combined) years of professional experience around the world, telling stories from countries such as the U.S., England, Ireland, Lithuania, the Czech Republic, India, Australia, Denmark and Honduras.

Before moving to the Sunshine Coast of Queensland (Australia) in March 2015, they drove across the U.S. with their dog, Clark Kent, for two months capturing a lot of stories and images along the way (including a few of the following): 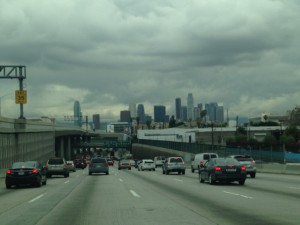 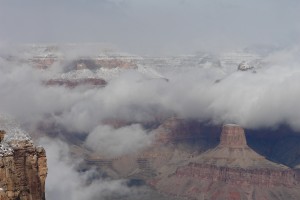 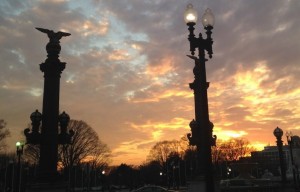 So much travel made for one tired pup.