Hi! Thanks for visiting! 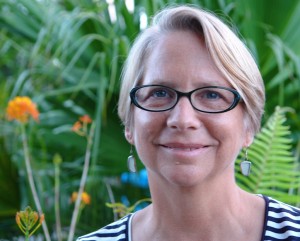 Jo Kadlecek grew up in Colorado on stories and sports. Once she realized she’d never make the Olympic women’s soccer team—because there wasn’t one in those days (1980s)—she became an English teacher, a bad soccer coach and a decent enough writer to get published in numerous newspapers and magazines, even authoring 17 books, including four novels and two memoirs (see Jo’s book page). For seven years she lived in New York City as a freelance writer before moving to New Jersey where it wasn’t nearly as glamorous to be a writer.

In 2006, she moved to the North Shore of Boston where she taught writing and journalism for the next eight years at Gordon College in Wenham, MA. In March 2015, Jo and her husband relocated to the Sunshine Coast of Queensland, Australia, to be near his parents, where she now writes, swims, reads, walks the dog and never wears a coat. She holds a master’s degree in humanities, a master’s degree in cross cultural communication, and has been a member of the American Society of Journalists and Authors since 2003.

Her new novel, When Girls Became Lions co-authored with Valerie Gin, celebrates women’s friendships against the backdrop of Title IX sports history and will be published in fall 2015.